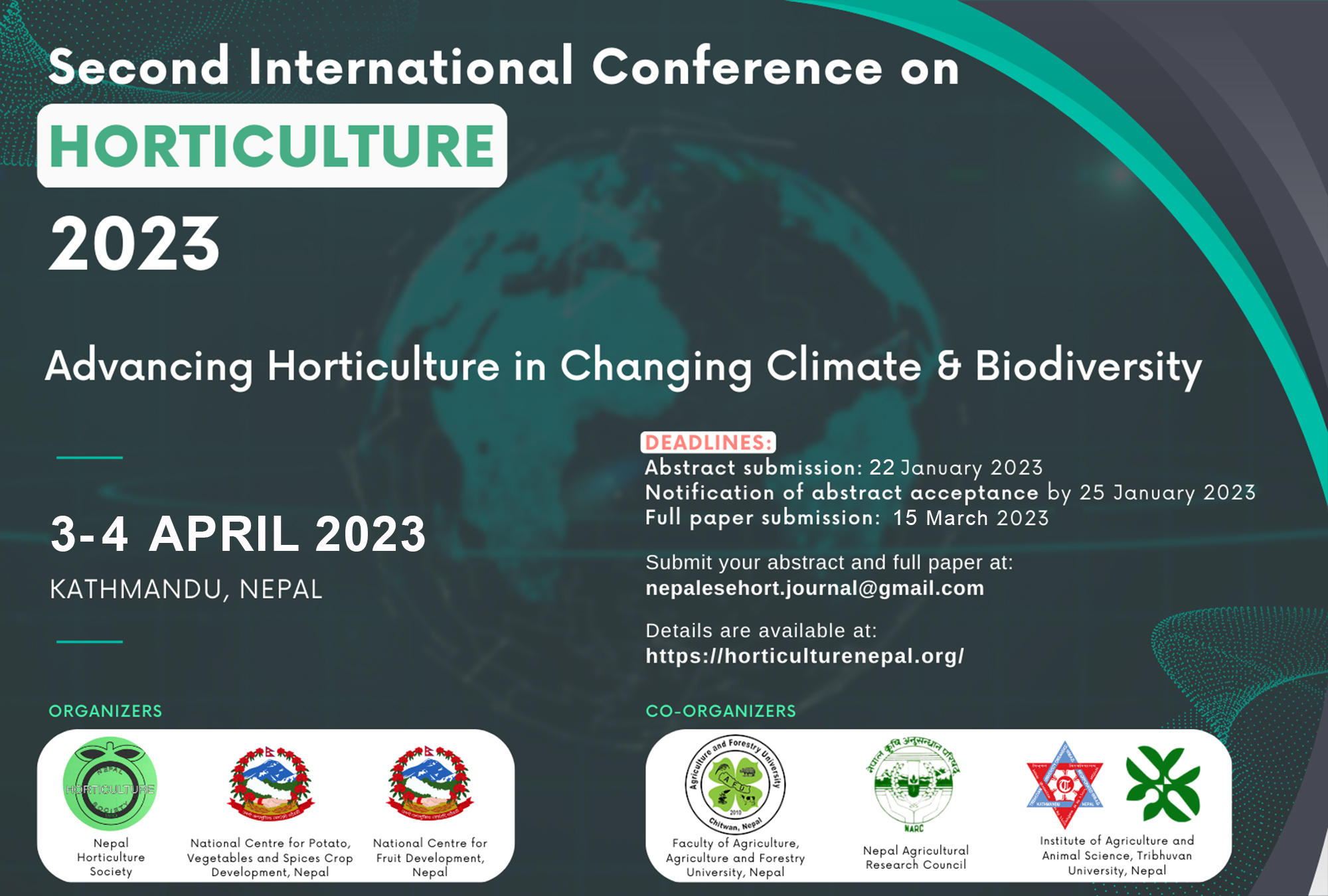 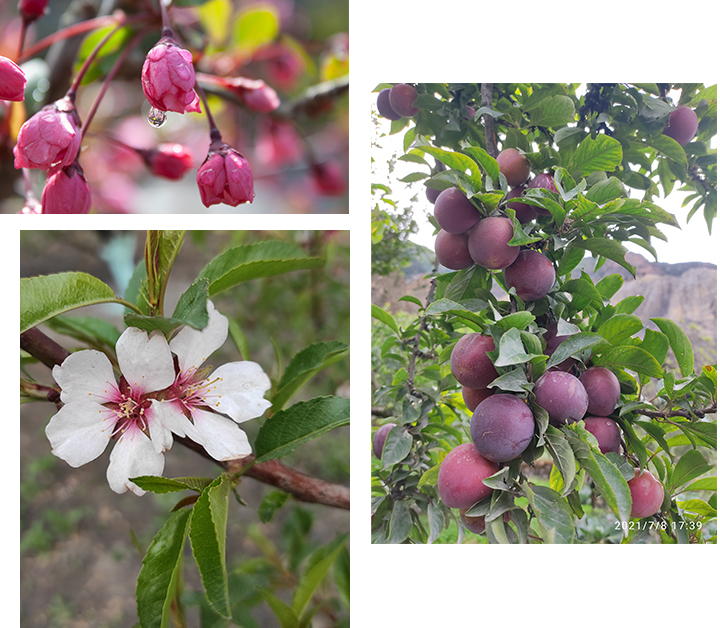 To Promote And Encourage National Interest In Horticulture

As stated in the constitution of Nepal Horticulture Society (NHS), the purpose of the NHS is to promote and encourage national interest in horticulture. The NHS was established in 1990 with following objectives.

The initiation of the establishment of NHS dates back to sixties when Indian Cooperative Mission was working in Nepal. The constitution was drafted and ad-hoc committee was formed, however, the then political system did not encourage establishing it. After the restoration of democracy in 1990, the old endeavor was revived by some young horticulturists. The constitution was updated and first horticulture seminar passed the resolution to register it in Lalitpur District Administration Office. The responsibility was given to Mr. Indra Raj Pandey and the late Dr. Krishna Bahadur Shrestha. After a long to and from movement in CDO office Lalitpur the NHS was registered officially in Shravan 2047 (August, 1990). Since then it functioning well.